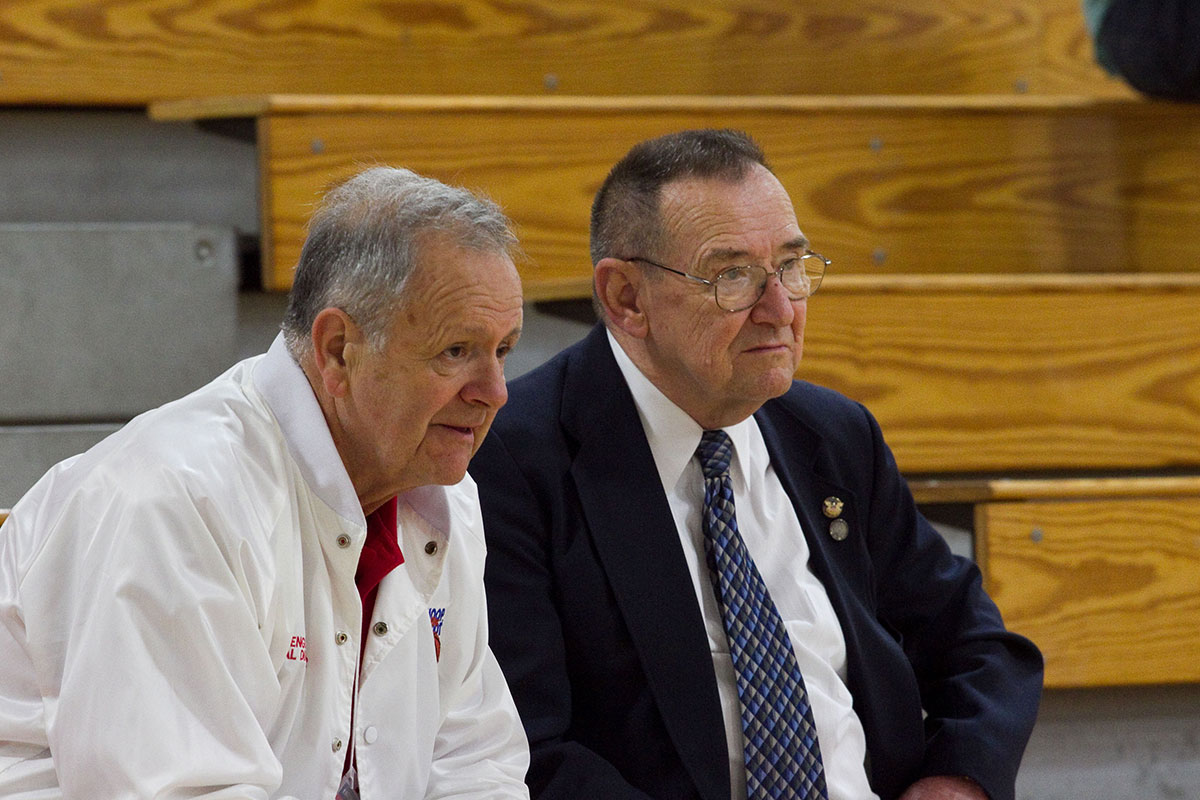 Known affectionately as “The Weasel,” Kettelle was a legendary prankster. He also worked incredibly hard and was instrumental in bringing the Hoop Shoot National Finals from Indianapolis to Springfield, Mass. He also oversaw the fundraising campaign that raised more than $225,000 to fund the Hoop Shoot’s marketing partnership with the Naismith Memorial Basketball Hall of Fame. A member of South Kingstown, R.I., Lodge No. 1899, he oversaw New England Region 6 for 25 years.

Go Back to Hall of Fame