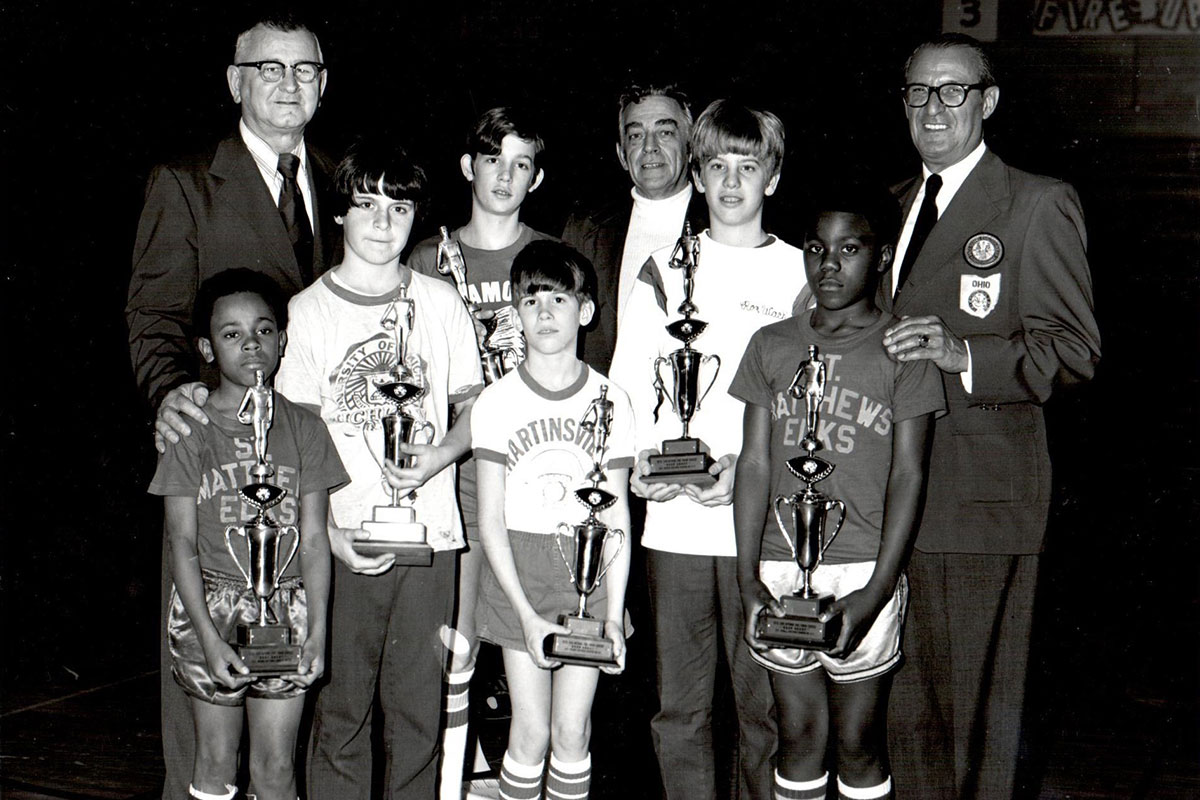 A Hoop Shoot pioneer, Alford was a 1974 National Finalist. He returned as the keynote speaker in 1994, and as a proud parent in 2004 and 2008. He’s an Olympic gold medalist; a two-time All-American for Indiana University, with whom he won the NCAA Championship in 1987; a former NBA player for the Dallas Mavericks and Golden State Warriors; and a collegiate basketball coach, currently for the Nevada Wolf Pack.

Go Back to Hall of Fame